The Power to Imagine Better

Most companies spend a lot of time and usually do a pretty good job of defining their brands, but do they really push beyond the status quo and discover their full brand potential in order to meaningfully connect with customers and prospects? After working with many different brands over a long career in advertising, including professional services firms, Phil will share some thoughts on how to push your brand beyond the expected and how to unleash more creative thinking in relatively simple ways. 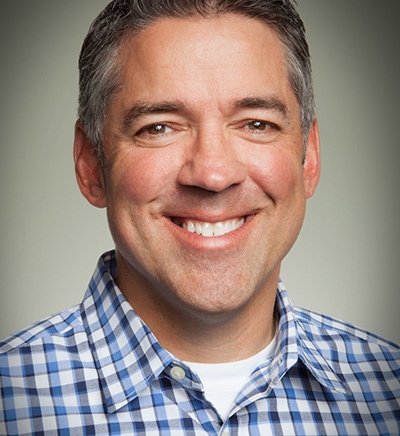 Phil was most recently a co-owner of MBB+ Advertising. In addition to running MBB+ for the past twelve years, he has spent his career working both for agencies and on the client side in Kansas City, Chicago, Oklahoma City and Salt Lake City. In addition to his role as an Adjunct Professor with the University of Kansas Integrated Marketing Communications graduate program, Phil is also involved with numerous charitable organizations in the Kansas City area. A graduate of the University of Kansas, Phil is married and has two grown boys.