The Elevator Pitch is Dead: Why Ideas Are Adopted Not Sold

The elevator pitch is dead. It died with the movie Working Girl. Pitches focus on transactional sales rather than long-term change. Step out of the elevator, change the conversation and learn to build a narrative. In this session, attendees will learn story structure, message mapping and how to effectively structure the three primary interactions of all business development: Intros, Convos and Presos.

As part two, attendees will learn why the biggest problem with innovation today isn't discovery... it's adoption. Discoveries are made every day, yet very few ideas are put into use, even when it's in our best interest to adopt. Find out why ideas defy logic, and how you can use the power of story to get your ideas adopted. 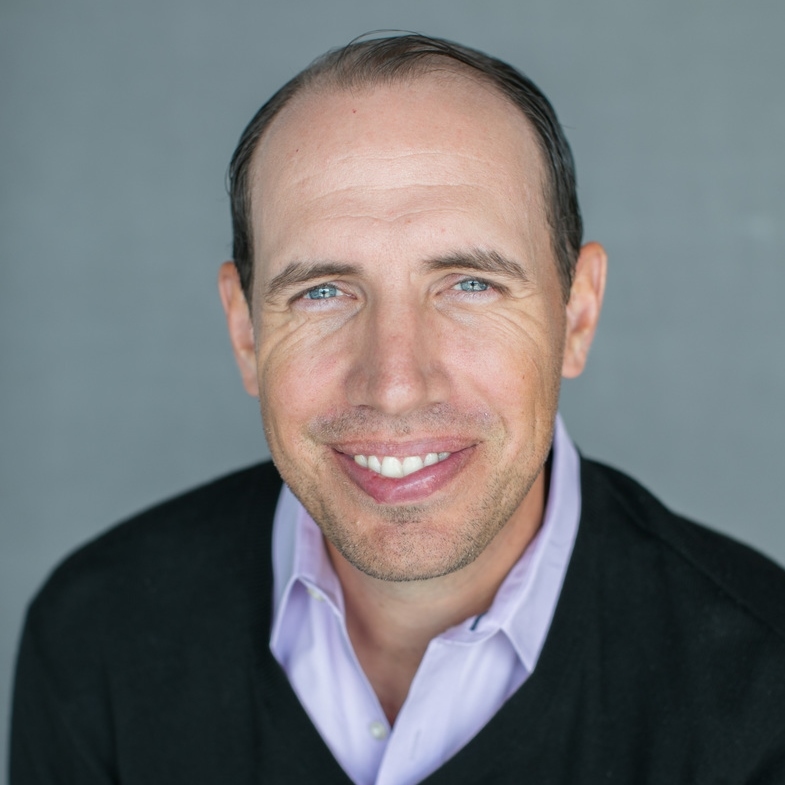 Shane is a Founding Principal at Overflow where he specializes in story design, diffusion of innovation, messaging, speaker development and social movements. A former COO at a billion dollar multinational, Shane built four companies as an intrapreneur prior to Overflow. He is a life-long innovation junkie and story geek. Shane has learned everybody's got an idea, story and reason to change. However, very few understand how to leverage all three to “make it their idea.”